We are located on the Norwich Road, Ipswich and the clinic is easily accessible by car or bus.

The Clinic is well equipped, with spacious but comfortable treatment rooms, a large reception area and a modern digital radiography (x-ray) facility. Our digital x-ray facilities help in the diagnosis and treatment of many conditions. X-rays can be taken and developed in just a few minutes, so there is no unnecessary delay in starting a treatment programme if x-rays are required for diagnostic purposes.

Our people are specialised in treating the spine and the effect that can have on all the nerves in the body.

Our aim is to give the best possible care to you, the patient, for your health and happiness. 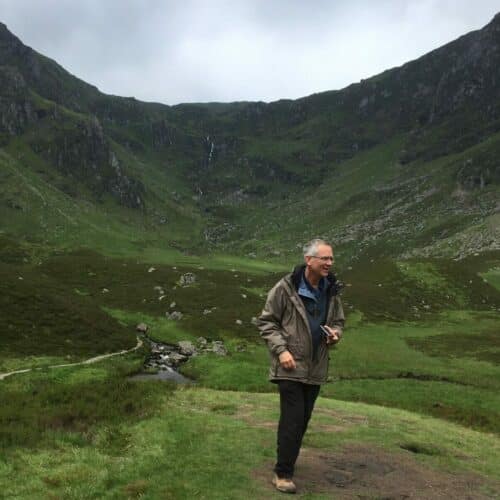 Kevin Correll started practicing in Ipswich at Humber Doucy Lane in 1979, as well as running a clinic in Wymondham, Norfolk, before moving to 338 Norwich Road in 1982. His father Ken worked in Ipswich from 1964 to 1981. His son Robbie qualified with a Masters degree from the Anglo-European College of Chiropractic, the same college that Kevin graduated from in 1979. Kevin is, of course, registered with both the General Chiropractic Council and the British Chiropractic Association. He uses a wide range of techniques including Diversified, Toggle and Activator methods. If Kevin is not in clinic you may find him in Scotland.

"I have been attending Dr Correll for over 5 years due to a history of lower back and shoulder problems. Dr. Correll has always been available immediately, even giving up his lunch time when I have crawled in with agonising pain unable to walk or move. He has always been very professional, and makes me feel much better – “A new woman” mentally and physically. “Miracle Cures!!” I now always deal with my pain as soon as possible, I know it’s no use saying ‘I’ll wait until the pain goes away’, medication does not sort out the problem, only gives instant, short term relief. This is why I recommend a visit to “Magic Hands!” 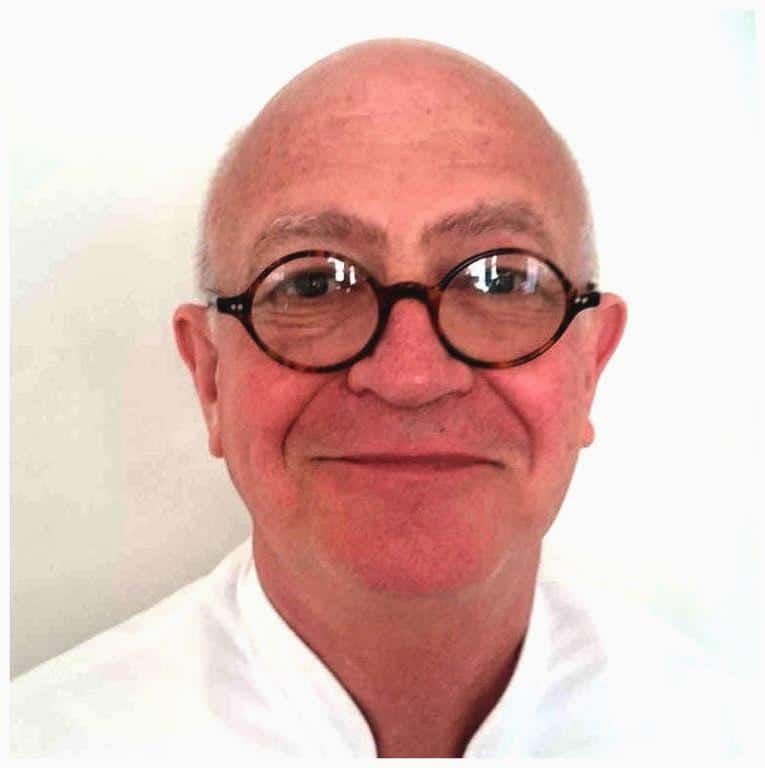 Finian Perth has been part of our team for many years. He has previous experience of working in a number of practices, even in Italy. He treats both adults and children using a variety of effective techniques.

Ms. P A. about Finian

"My first visit to Dr Perth was in November 2016. I had been suffering from severe cluster migraine and had been unable to work for four months. I had regularly seen my GP and had become a fixture in their waiting room. I was also being treated by a neurologist who could find nothing physically wrong with my brain. My GP could no longer help me and told me so!! But said she had recently attended a lecture given by Dr Perth and suggested that a visit to him was my last chance. I am very happy to say that after one month of treatment from Dr Perth, I am now able to work again and carry on a normal life. It has proved to be the best treatment ever and I continue to visit Ipswich Chiropractic Clinic for their wonderful wellness care." 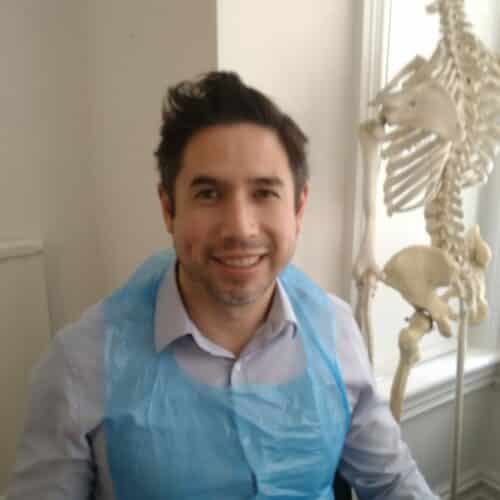 Stuart Washington is also an experienced Chiropractor and a member of the British Chiropractic Association and the G.C.C. He is a valuable member of our team, treating many types of sports injuries as well as general chiropractic practice. Having four chiropractors working in the clinic means that we can usually provide treatment quickly and efficiently. New patients rarely have to wait more than one day to be seen.

"I first consulted Dr. Washington in 2015. Initially I attended for a neck problem. The treatment programme prescribed by Dr Washington was very successful, leading to a full recovery. I have since continued wellness treatment every 4 months and place as much importance in his care as I do dental or GP treatment. He has increased my personal well-being no end and I have no hesitation in recommending Dr. Stuart Washington to anyone who wishes to improve their own physical and mental health. Thank you, Dr. Washington." 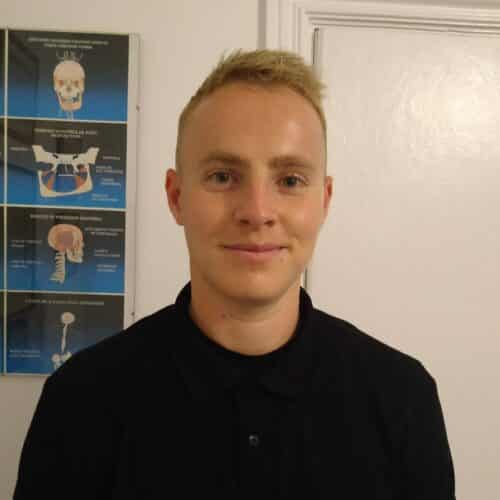 From August 2021 we will have a new member of the team at the Ipswich Chiropractic Clinic. Sam Jepson will be bringing in new ideas and skills as well as his great enthusiasm for chiropractic. He has qualified with excellence from the AECC and is ready and raring to go. So along with Kevin Correll, Finian Perth and Stuart Washington you will have even more choice. Sam Jepson will be started work at the Ipswich Chiropractic Clinic on the 9th of August. 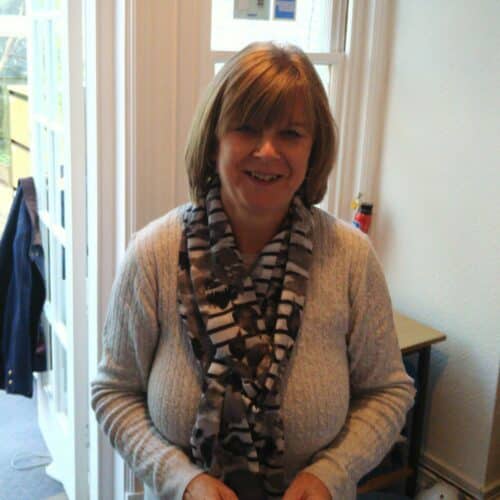 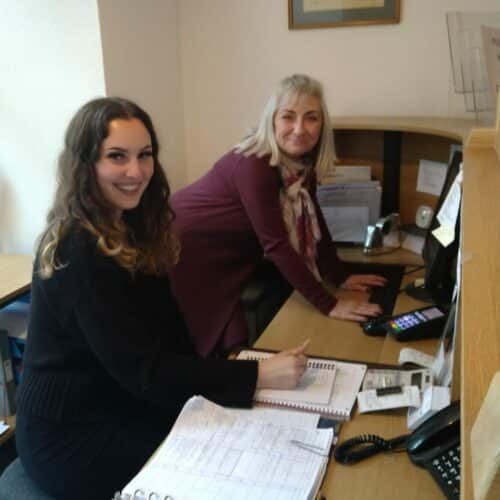 Lorraine is our head receptionist. She usually works on Tuesday, Thursday and Friday each week and is well able to answer any general queries as well as give some technical advice.
She is joined by Emily and Tracy who make up our wonderful reception team.
Please always try to give the receptionist at least 48 hours notice of any appointment change or cancellation.

Barry Wells about the clinic

Find us on Google Maps